From their plush campus in Cupertino, California, Apple at its press event last night announced 4 new devices, all set to be released later this month. In a packed Steve Jobs Theater, Apple introduced the iPhone 8, 8 Plus, Watch Series 3 and near-bezel-less iPhone X - a device that has a design that looks somewhat similar to Xiaomi's Mi Max, Samsung S8 and the Essential Phone

What's under the hood?

The iPhone 8 will sport - for the first time - an OLED screen - at 4.7 inches in the standard model and 5.5 inches for the Plus. Both models feature the all-new six-core A11 chipset, which scored incredibly high benchmark scores, and offers 70%-faster performances as opposed to last years Apple iPhone 7. Also new to Apple this year, is wireless charging. However, Apple won't be packaging this with the devices and will instead be sold separately from November. The iPhone 8 comes with a 12-mp camera, which has a beefed up sensor that provides 83% more light. The Plus edition comes with a dual-camera setup - one lens with an f/1.8 aperture and the other coming in at f/2.8. Both models do however support 4K video recording, taking advantage of the new powerful processor. The cameras are also further calibrated for what Apple is calling the best mobile augmented reality experience To cap off its event, Apple revealed the brand new iPhone X, featuring a design that's a welcome departure from what the company usually does every year. The X is feature-packed with 3D-Touch capability and an HDR screen with a resolution of 2,436 x 1,125 with a "million-to-one contrast". For the first time on an iPhone, the home button has been removed and the screen can be unlocked using the new FaceID technology, which it can achieve based on its highly-developed TrueDepth camera system, infrared camera and flood illuminator. Much like the iPhone 8 and 8 Plus, the X has an all-glass design and comes with an IP67 water and dust-resistant rating. The iPhone X will start at $999 though local pricing has not yet been announced.

Most devout iPhone users are less concerned with how the latest iPhone shapes up against its Android competitors and more interested in whether the newer one is worth making the jump for. For the iPhone 8, it seems as though that is highly likely, specifically due to the updated A11 chipset that will replace the A10 from the iPhone 7. The iOS devices are notoriously smooth and quick in the manner they handle tasks, so the A11 should allow the iPhone 8 to easily keep pace thanks to the significant boost in performance over its predecessor. Other additions, such as the design, dual rear cameras, and full speed wireless charging, are novel for an iPhone, but are all industry standards at this point.

It’s performance and functionality do look to be a step up from the iPhone 7, though, so serial iPhone users don’t need to hesitate too much when considering the upgrade – if you need the additional performance capacity, the iPhone 8 will most likely provide it. 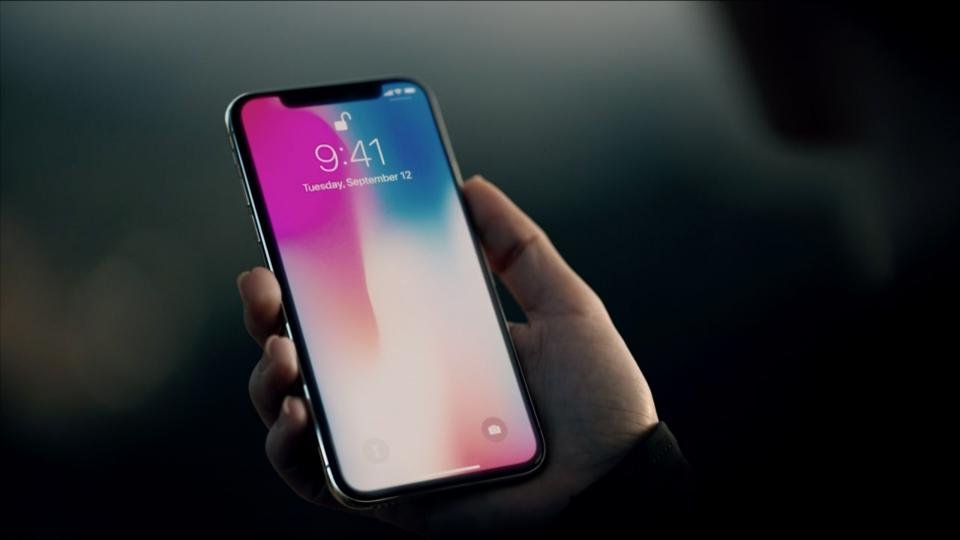 While die-hard Apple fans are going to love the new range of iPhone devices, the event did also split the crowd down the middle. While turning your face into an animated emoji is great, Apple announced several "innovative" new features that have otherwise been seen in Android devices for the longest time. For example, the first OLED screen was on the original Galaxy S, way back in 2010, Sony's Z5 was the first to feature 4K video recording, while cellular smartwatches, touch-home buttons, tap to wake and dual-cameras have also all been done before. Following the event, Apple's stock on the NYSE dipped.

Overall, the brand new range of iPhone devices are impressive with Apple now catching up in terms of features seen in Android devices that may win that crowd over. Will you be picking up a new iPhone?